HALL AND OATES AT RED ROCKS 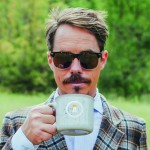 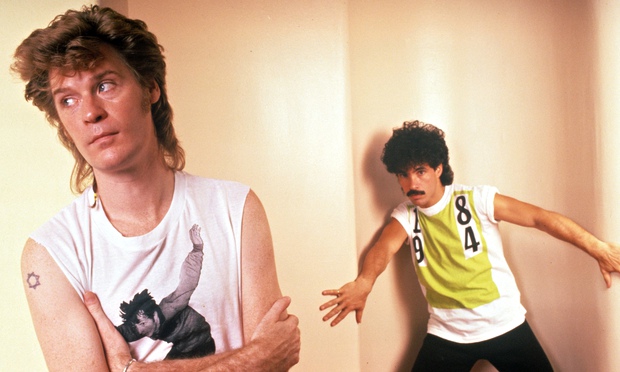 I’ll see you there.

By Chris Decatur
I am not afraid of elevators. Cats are not hats. I enjoy making things handsome and weird. -- Co-Founder + CREATIVE at LEMONĀDE
Music Venues That Are Slappin' Da Bass in 2018
Margarita "Lime" Disease is a Thing?
Do you want to be my friend?
The Joy of Punchtape